One of the most well-documented impacts of artificial light at night is on the daily timing of behaviour in wild birds. Songbirds exposed to more artificial light at night often begin their dawn song earlier and can be less synchronised with morning twilight, more active at night, and active for longer each day. However, few studies have investigated the mechanisms linking light at night with behaviour, or the associated costs. One salient mechanism is the suppressive effect of light on production of melatonin, a hormone that reinforces and regulates the timing of circadian (day-night) rhythms. Melatonin also regulates other processes that are critical for health, including sleep. Importantly, melatonin production is most affected by blue wavelengths of light. Using streetlights that emit fewer blue wavelengths could therefore reduce their biological impact. However, we do not yet know whether this approach could help mitigate impacts of streetlights on melatonin and sleep in urban birds.

We are currently researching the effects of different coloured streetlights on the behaviour, melatonin production and sleep of two bird species: black swans (Cygnus atratus) and domestic pigeons (Columba livia). Black swans often live and breed in urban parks, including areas highly exposed to artificial light at night. They are an ideal species for investigating effects streetlighting in an ecological setting. Pigeons are not native to Australia, but are also commonly found in urban environments. They are a useful model for studying impacts of artificial light in a controlled, captive environment. Ultimately, we hope that our research will help land managers and the community to make more informed decisions about outdoor lighting. 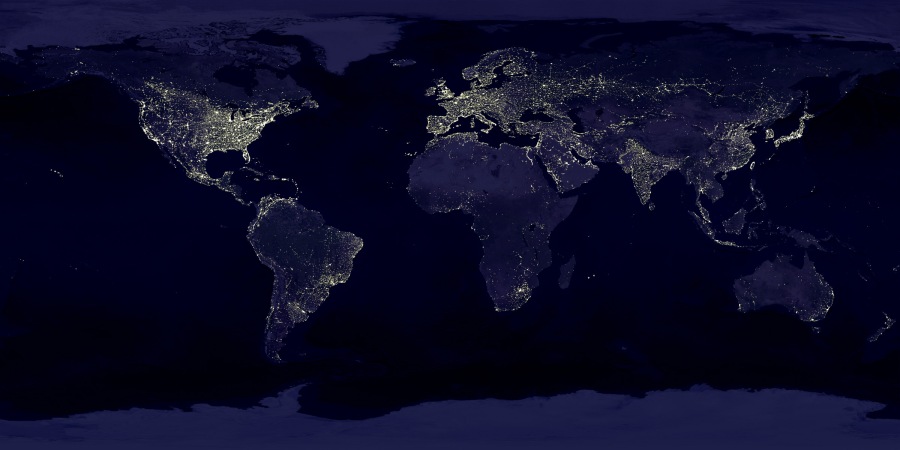 Much of the work described above was conducted as part of Anne Aulsebrook’s PhD research. Anne is currently situated at the School of BioSciences at the University of Melbourne. More information about Anne can be found on the People page.